For everyone with a concern for the well-being of their under 7’s and a love of real music. For every parent who’d actually like to run from the room when your little darlings have ‘that’ nursery rhyme CD on. For parents who would cheerfully strangle a Wiggle or condemn Barney the Dinosaur back to extinction… Wouldn’t you love Sunday afternoon gigs for them, and for you? Well that’s exactly what the Rockin Rhinos do!

The Rockin’ Rhinos were recording their first album, and asked me to work with them to help define their brand, and produce the layout for the CD and enclosed booklet. Branding is much more than just a logo design – in this case it would involve creating illustrations of each band member, mashing the Banana Splits with The Specials, The Ramones and Spike Milligan into a wonderful whole.

Working closely with the band, I produced character sketches for each band member, which we then fine tuned and honed until they were happy that I had captured the essence of each on-stage persona. 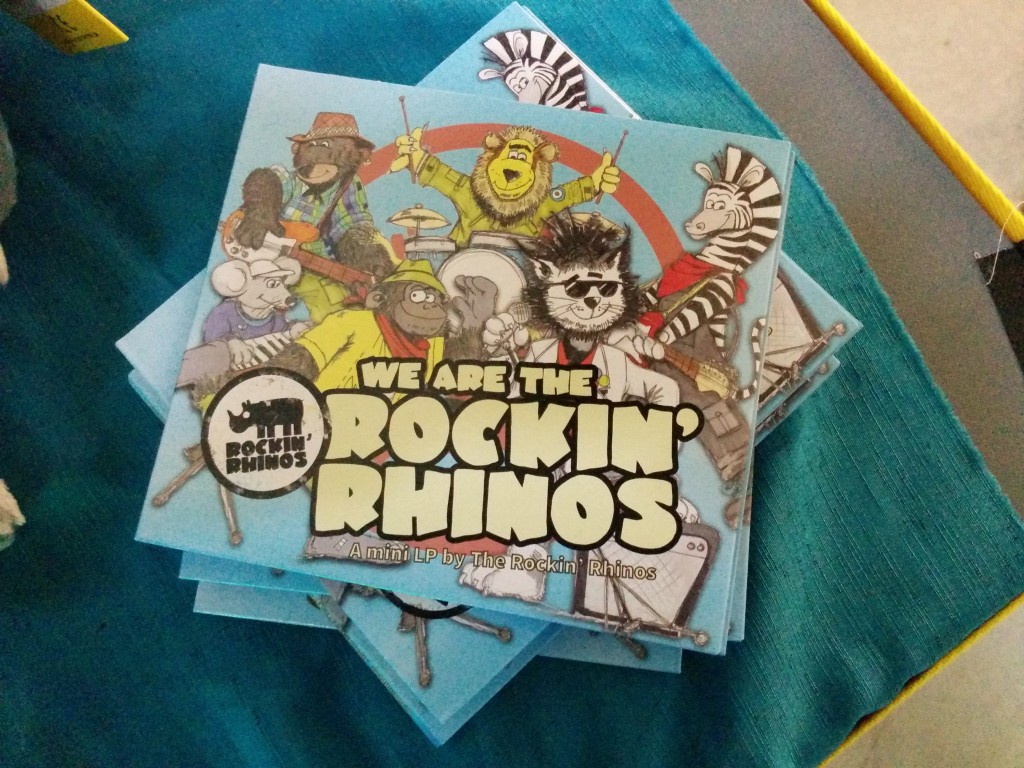 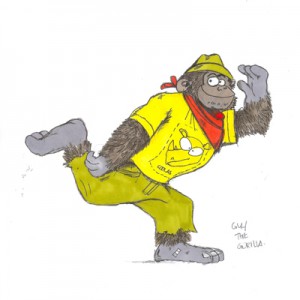 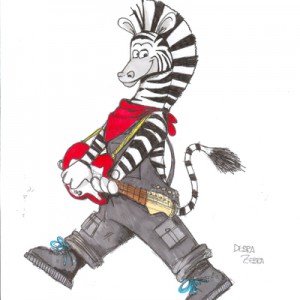 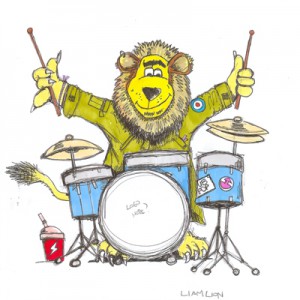 It wasn't just that John understood our slightly off-beam mission to combine the Banana Splits with The Specials, The Ramones and Spike Milligan - he asked us all the right questions about how to turn a live band into drawings. His process and guidance was essential to us marshalling our jumbled thoughts. That mix of empathy, a shared sense of fun and good process lead to the completed article - which we're very pleased with - as are our fans, young and old. We can wait to work with John again. Guy Gorilla, The Rockin' Rhinos

Want to get in touch? Fill in the form below, it's ace.